I Know the HD 25s are designed so that every part is user serviceable but I also know a lot of people are still scared of pulling them apart. So here is a guide with lots of picks. These are definitely the easiest DJ headphones to dismantle and I take my hat off to sennheiser for that. Any way….. Lets get on with it.

Stage 1
Un boxing. Like the rest of the headphones the box is simple and well designed, just pop it open and undo a twistick to remove the headphones from their bag. Anyone who has unboxed a pair of panasonics will know it is not always that simple. 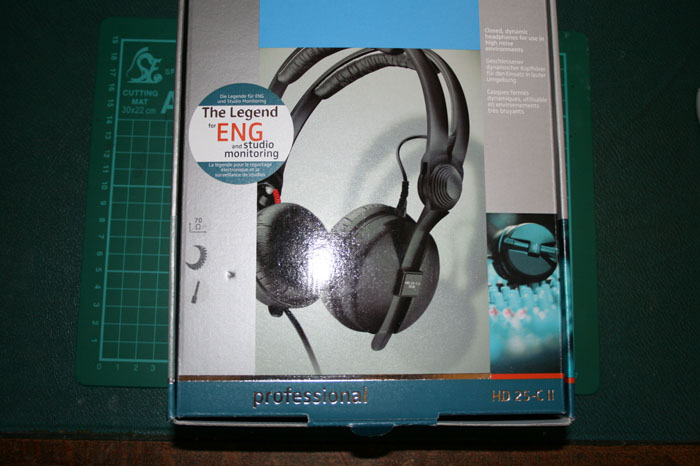 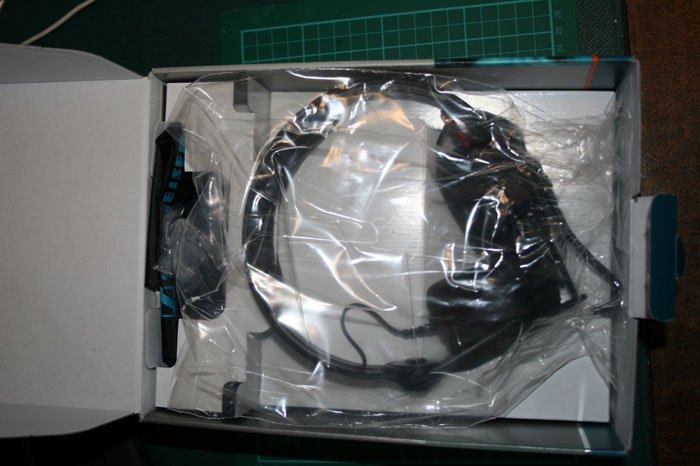 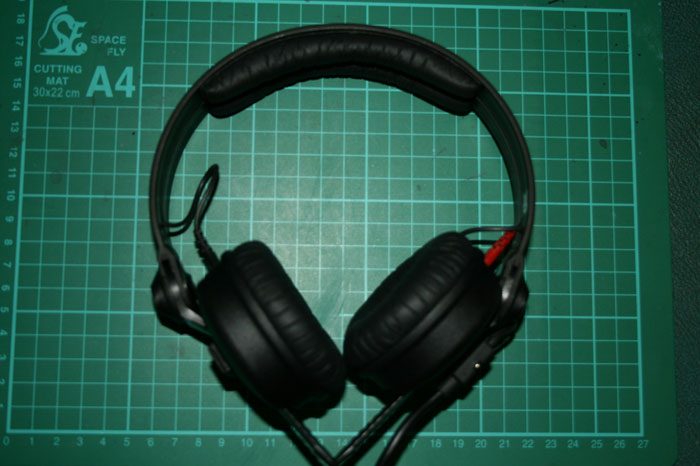 Stage 2
Remove the right earcup. Unhook the cable from the right earpod by pulling it out. Then slide the cup down to the bottom of the headband then use a little extra force to get it to pop off the end. 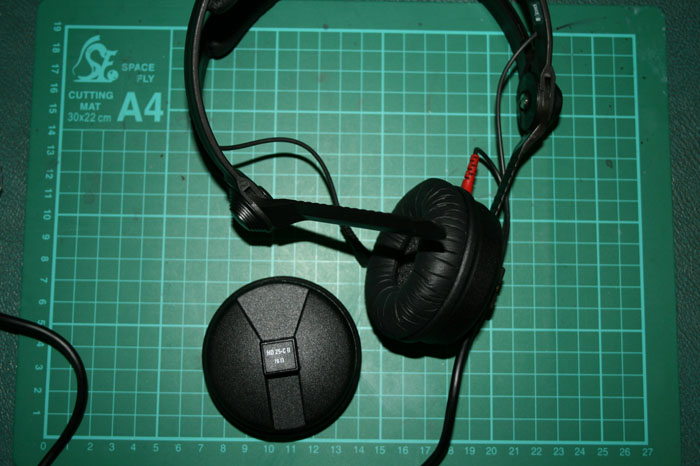 Stage 3
Remove the cable from the headband. Grasping the connector you have just unplugged carefully pull the cable out of the groove on the inside of the headband. Take it slow as you don,t want to break it. 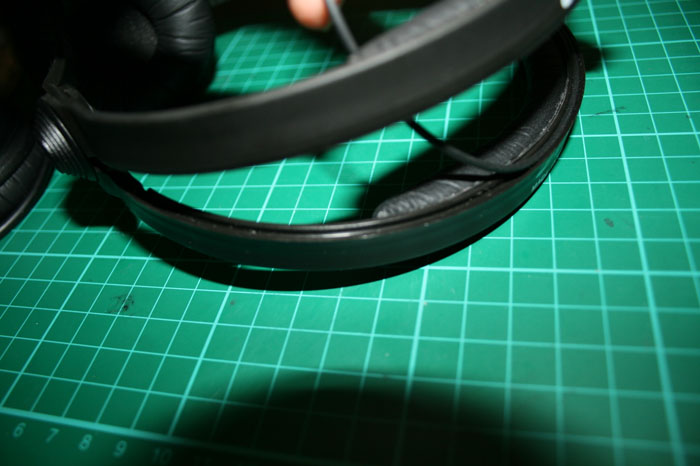 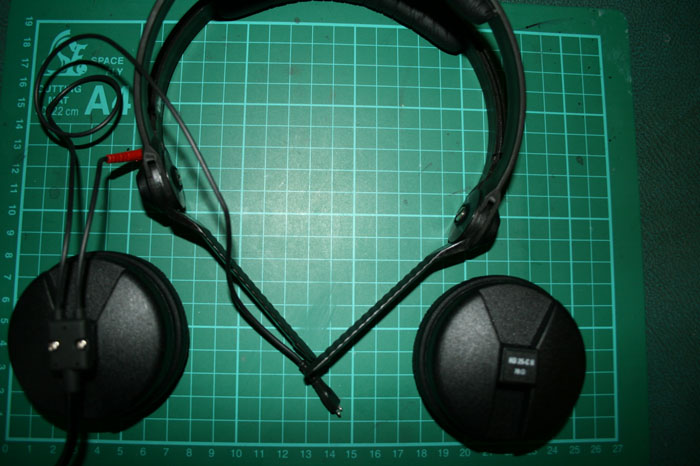 Stage 5
Unscrew these two screws holding the cable on to the earcup. On the 25C there is only 2 screws, on the 25-1 and 25-13 the cable is sandwidged inbetween two plastic runners so as you remove the screws make sure you don’t lose them 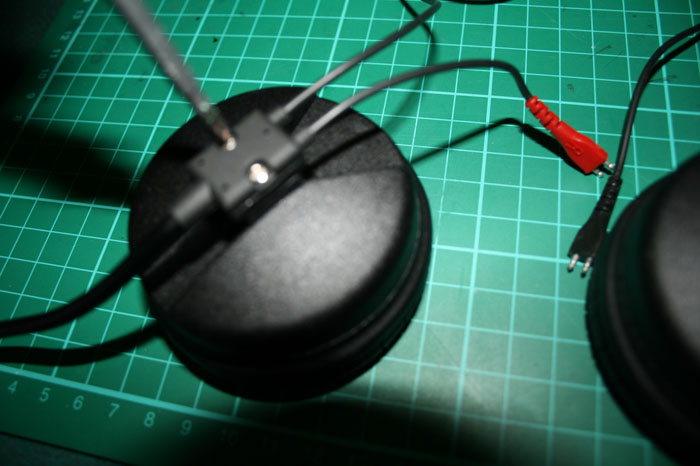 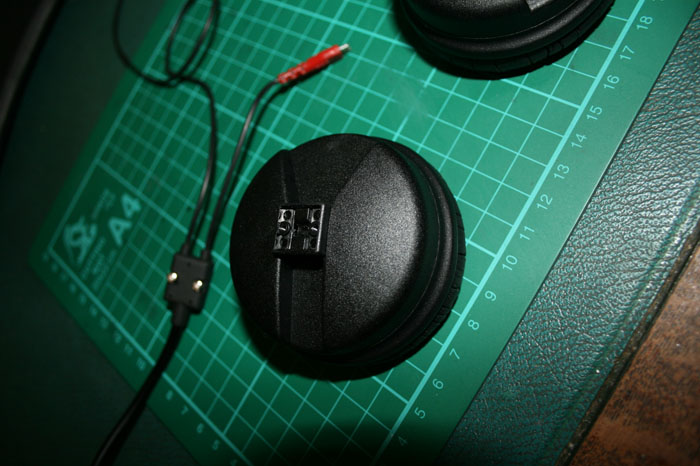 Stage 6
Unscrew this screw with a medium flat head screw driver. Once you have unscrewed the second one on the other side the rest of the headband pieces should come apart. If you check the second photo this is what it should look like now 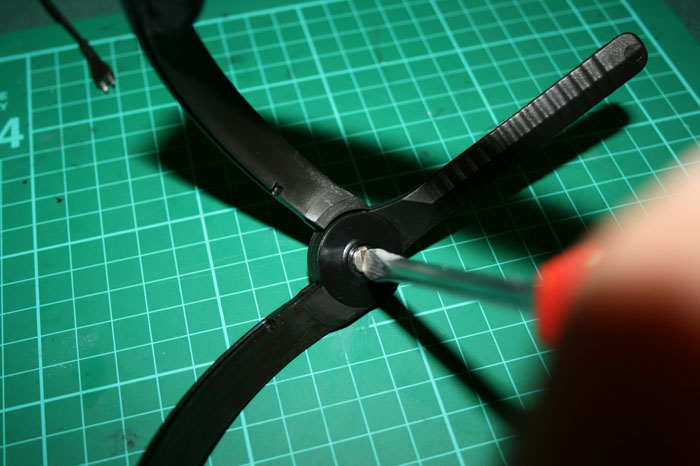 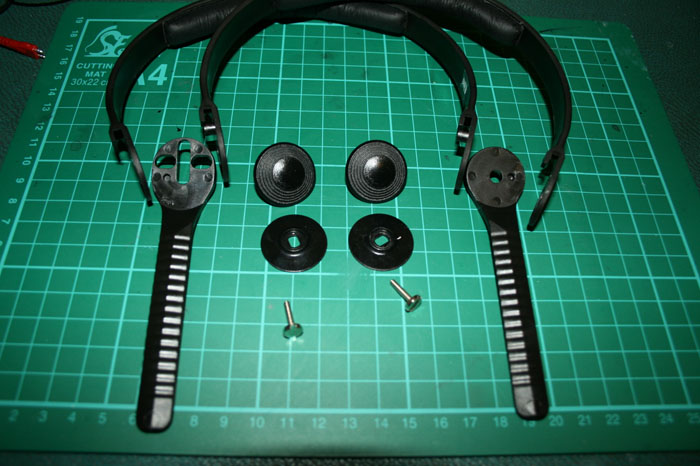 Stage 7
Unpeel the padding. The padding is held on with double sided sticky tape… Carefully peel them off you don’t want to tare them! 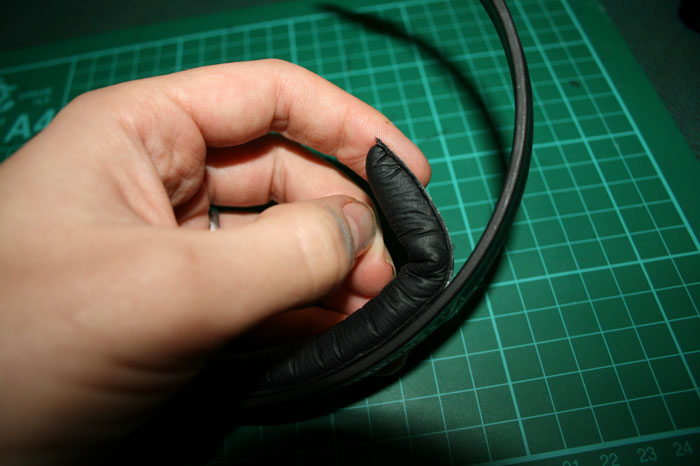 Stage 8
Unhook the ear cushion. Poke your finger inside the earpad and gently pull it away from the body. Underneath there will be a foam disk which just comes away. 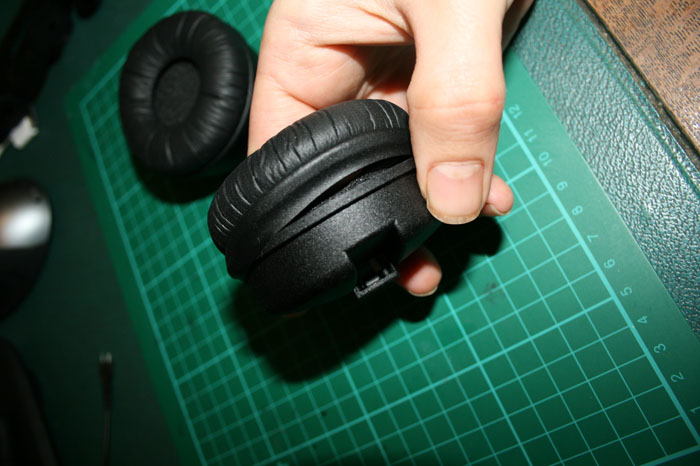 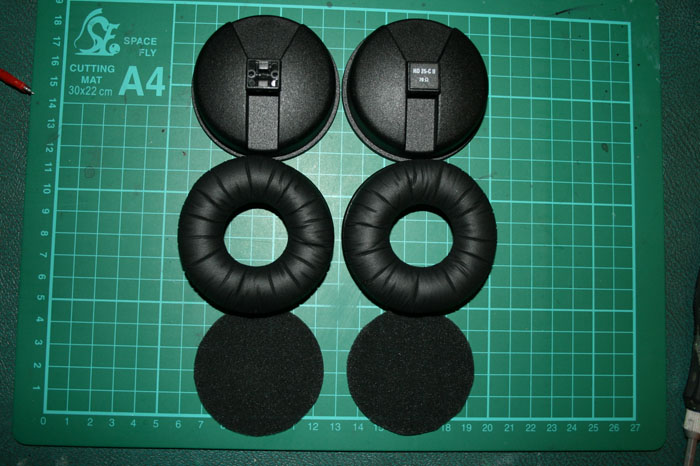 Stage 9
Dismantle the ear pod. Hold the earpod by it’s sides and firmly press the centre part ( the bit with the writing/screw wholes on) the the driver should pop out. Inside there is a disk of sound absorbing material which again just comes away. 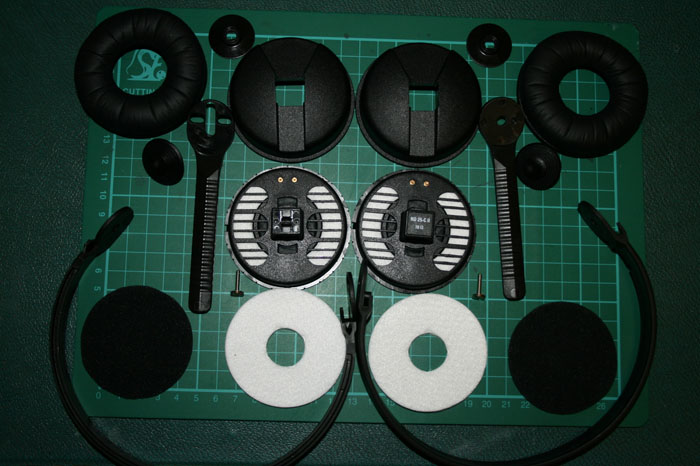